Turkey's EU minister Volkan Bozkır on Sunday warned that Turkey has the right to cancel the readmission agreement if the EU does not grant visa-free travel for Turkish citizens as pledged.

Speaking on CNN Türk, Volkan Bozkır said that Turkey has currently fulfılled 40 of 72 articles required to be granted the visa-free travel, and added that all 72 conditions will be met by the end of April.

The readmission agreement was signed in 2013 and went into effect in 2014.

When the deal between Turkey and the EU is implemented, the EU will have the ability to return illegal migrants - who traveled through Turkey - to Turkey in order to be processed before they are sent back to their country of origin. Citizens of Iraq and Syria, which make up the majority of illegal migration, are not part of the deal.

A new agreement signed in November shortened the transition time, and will allow Turkish citizens to enter the Schengen area without a visa.

The Schengen area is a 26-nation region in Europe where passports are not needed. 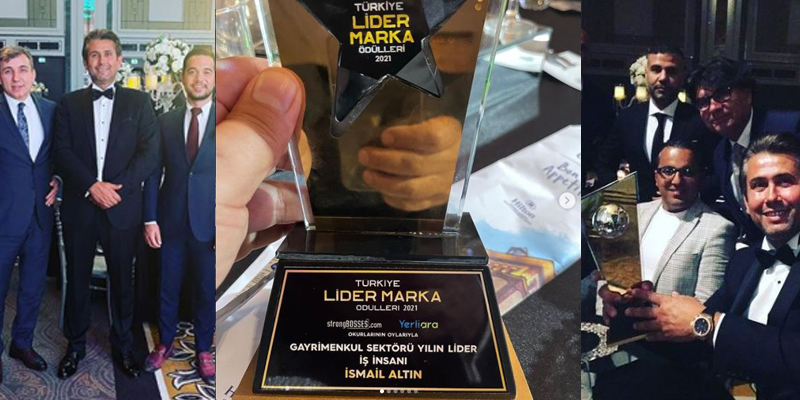 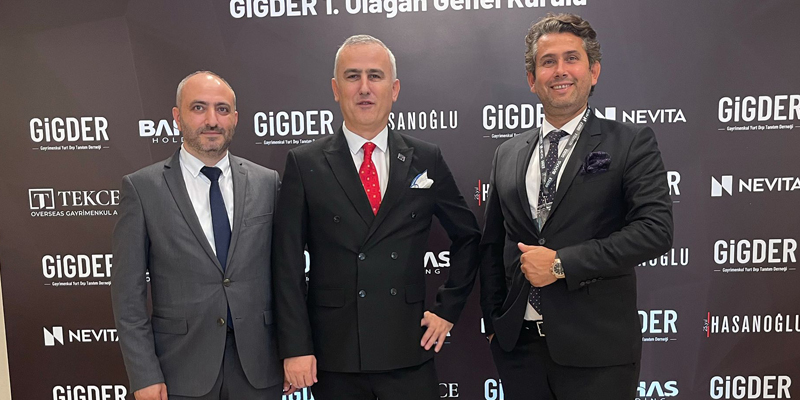 Turkey's target is to sell housing worth 20 billion dollars to foreigners in 2025. 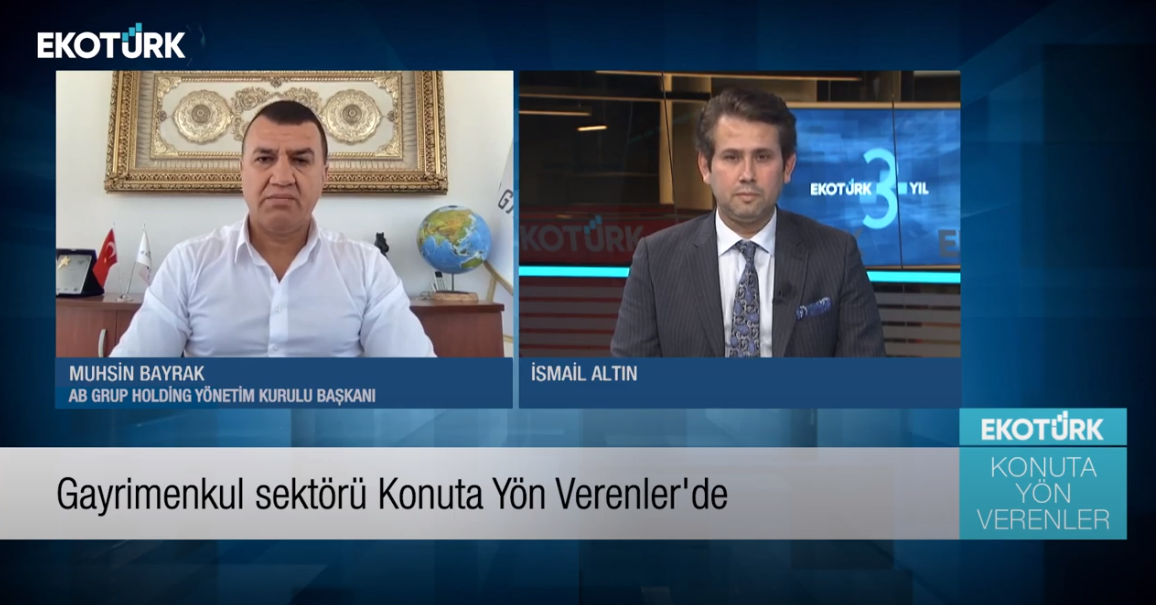 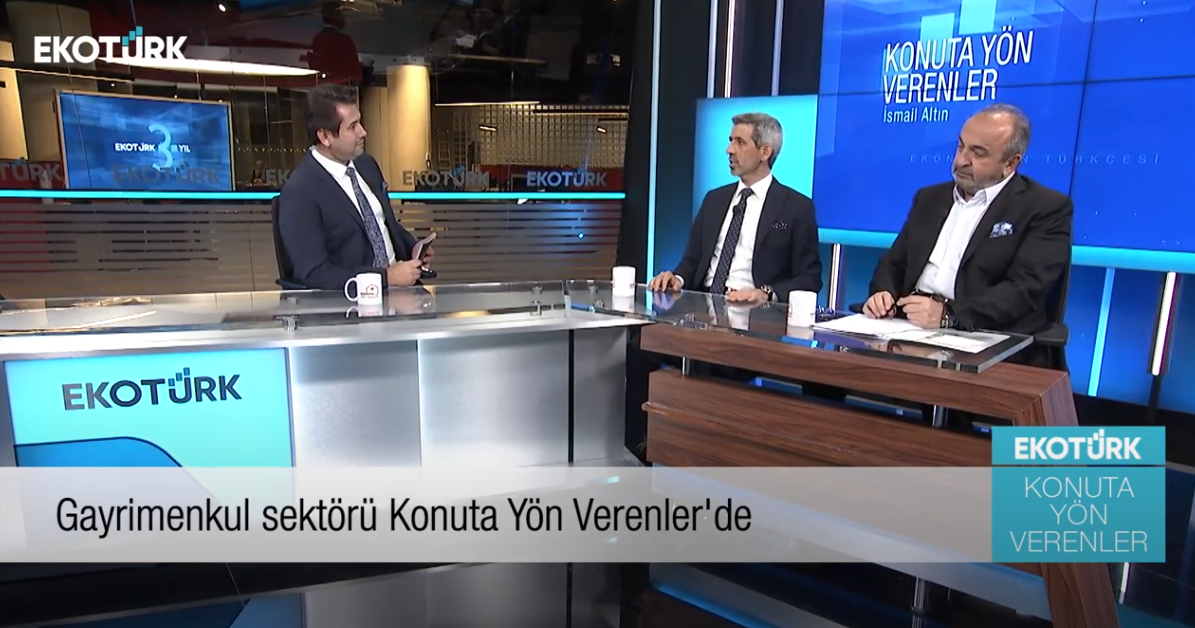 Ismail Altın and guests, spoke about developments in the real estate sector in Turkey 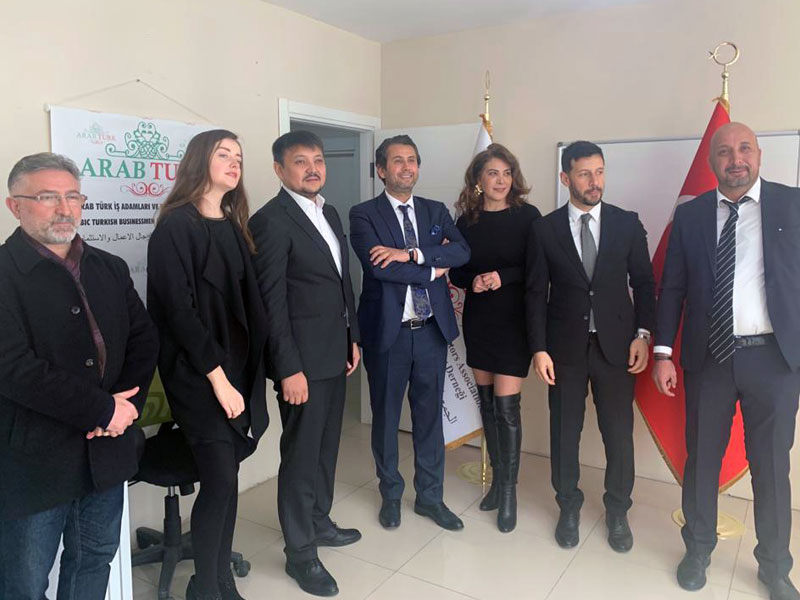 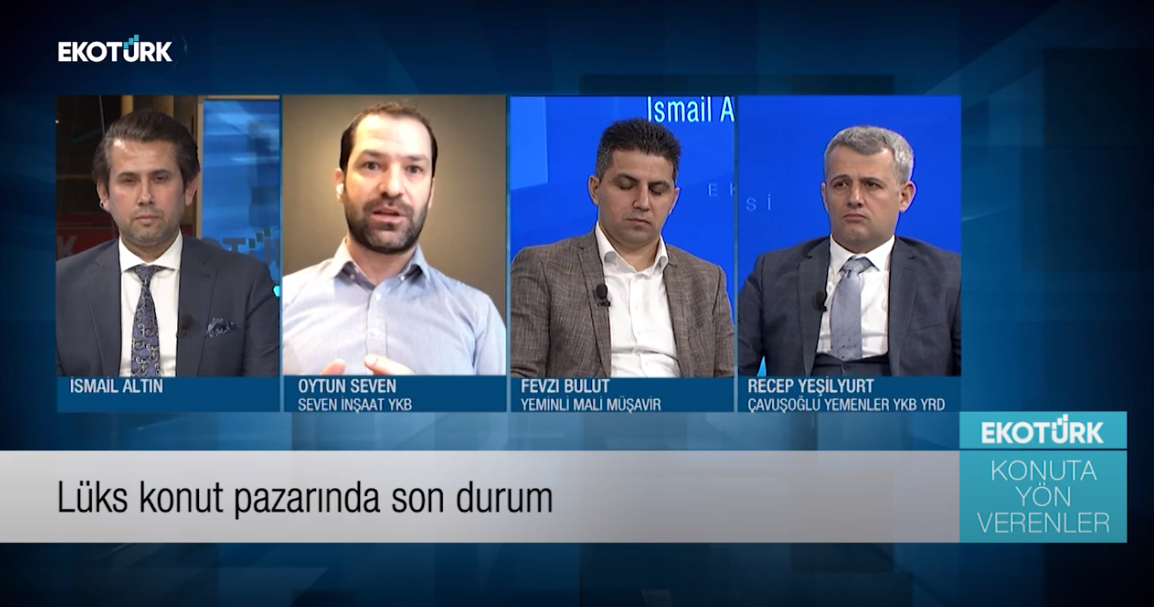 Ismail ALTIN and guests, talking about the future of real estate in Turkey 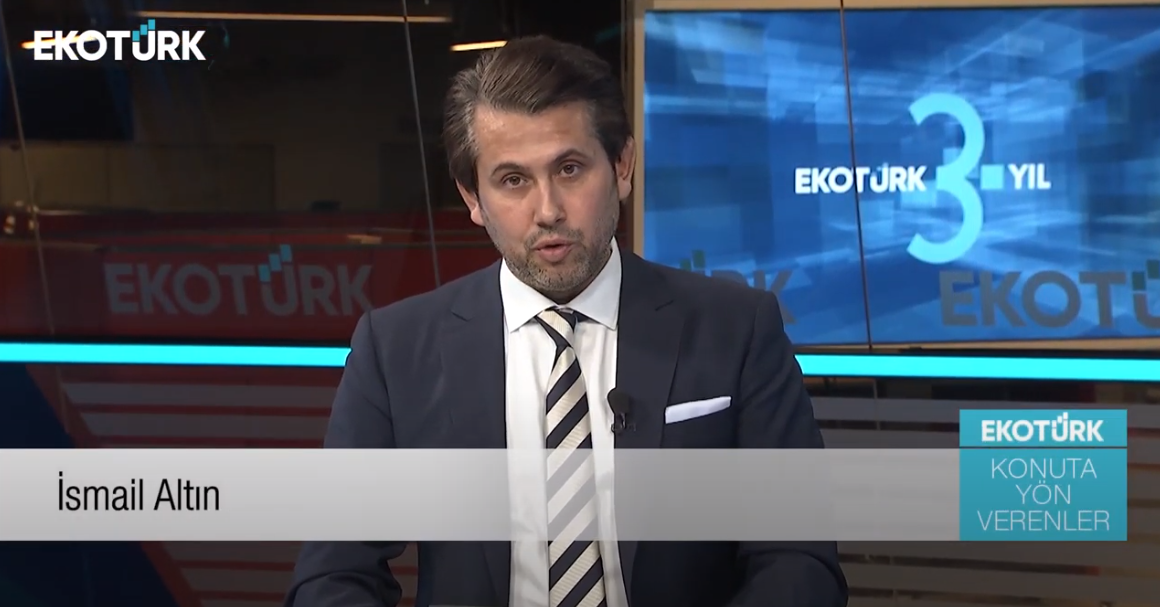 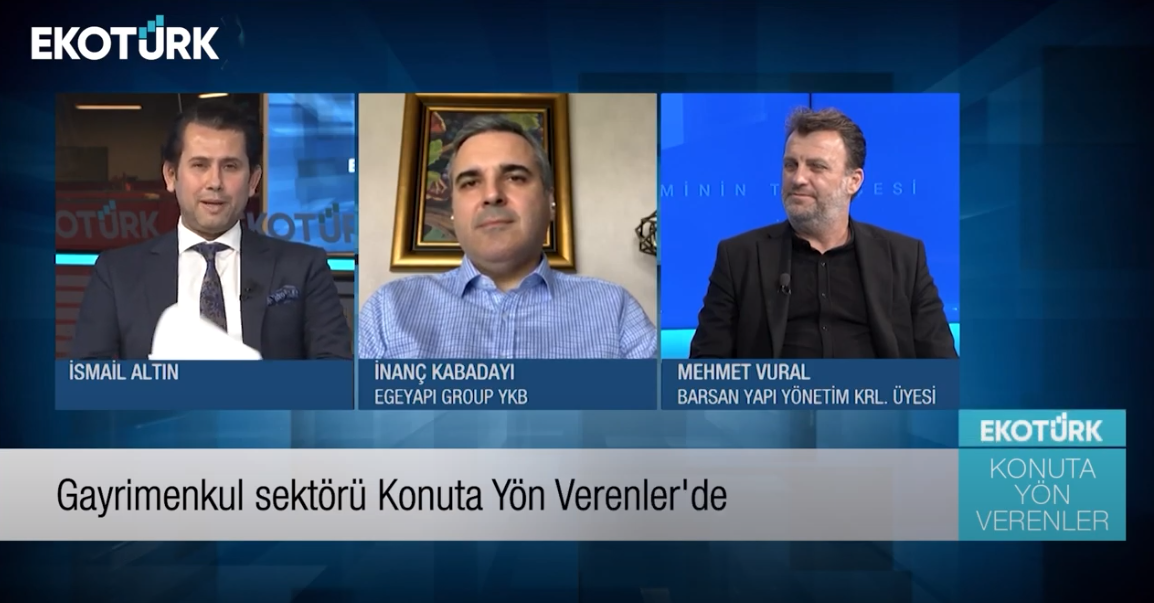 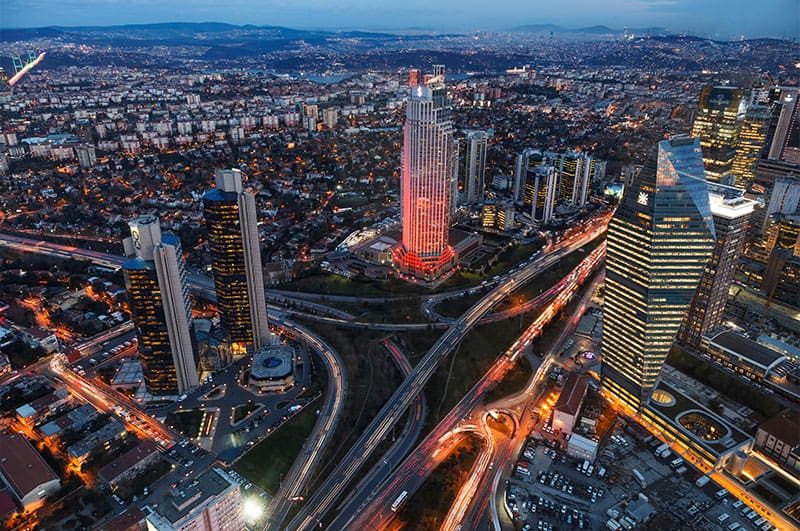 What was in the construction sector and real estate properties in Turkey in 2020? 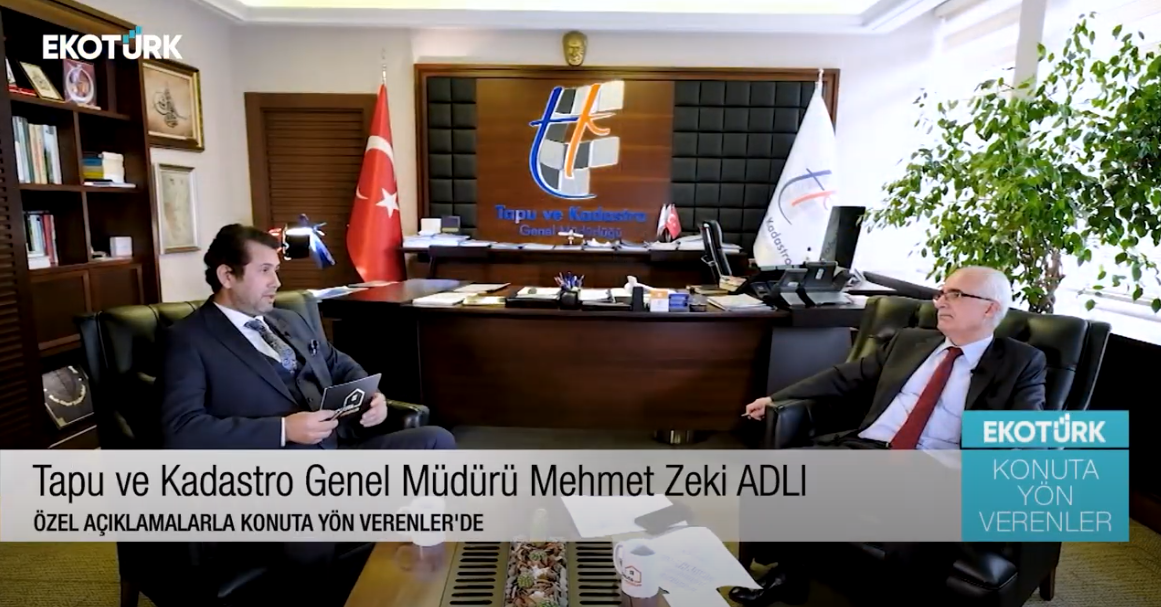 How to make the right investments in real estate in Turkey? İsmail ALTIN and expert guests comment 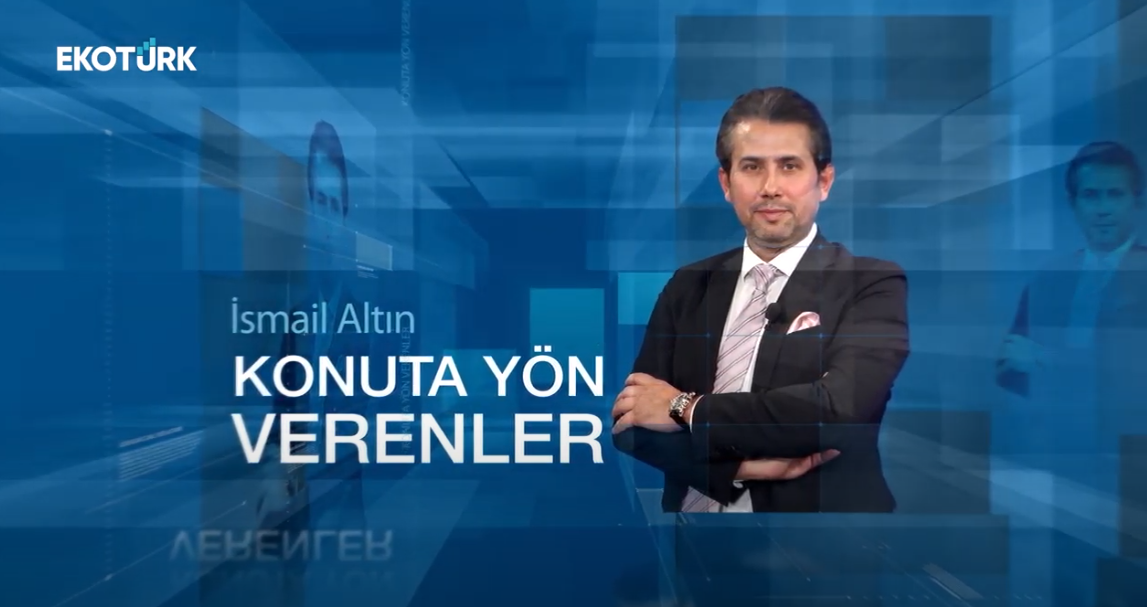 İsmail ALTIN, Chairman of Altıntürk Investment, was the guest of GİGDER live broadcast 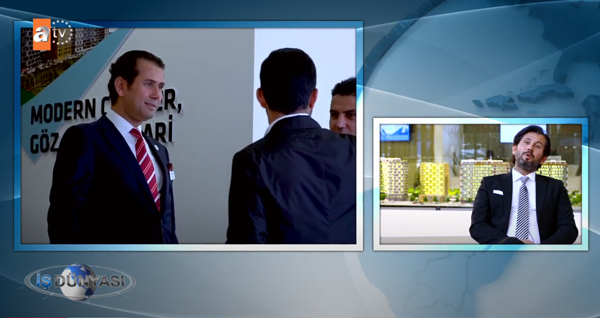 İsmail ALTIN, Chairman of Altın Türk Investment, was a guest of the ATV Business World program. 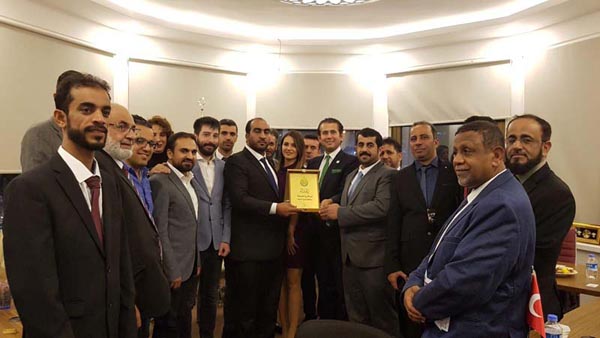 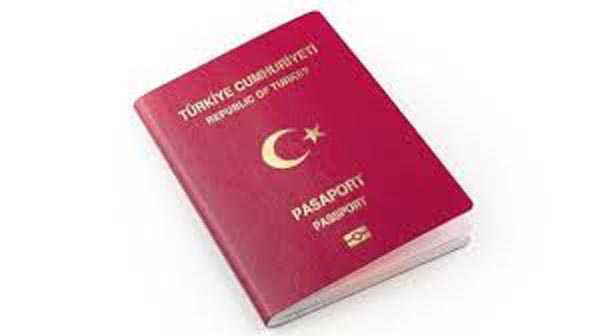 AltınTürk investment was in Qatar EXPO TURKEY with Artaş inşaat 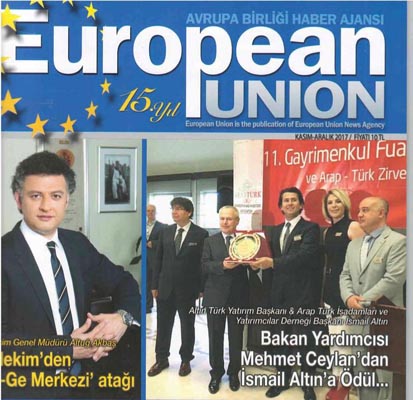 250 billion dollars of investment is coming to Turkey! 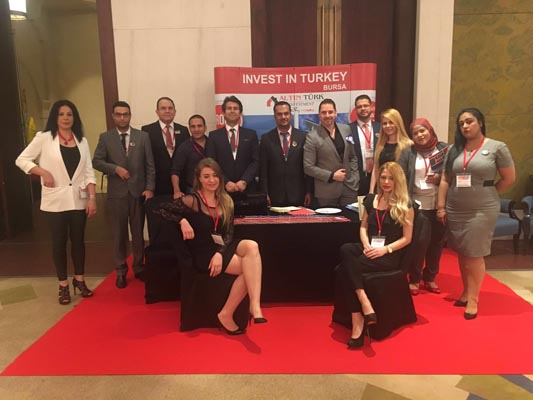 ALTIN TURK INVESTMENT will be in Dubai

Visit us in DOMEEXPO exhibition in Russia– Moscow

Altin Turk going to the next CityScape Global 08/SEP/2015 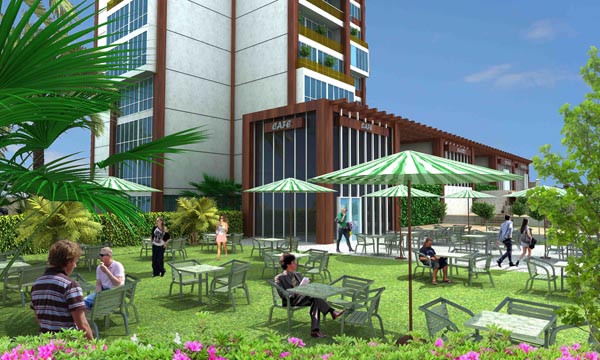 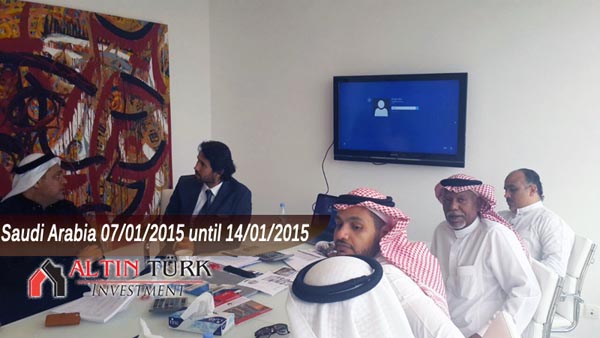 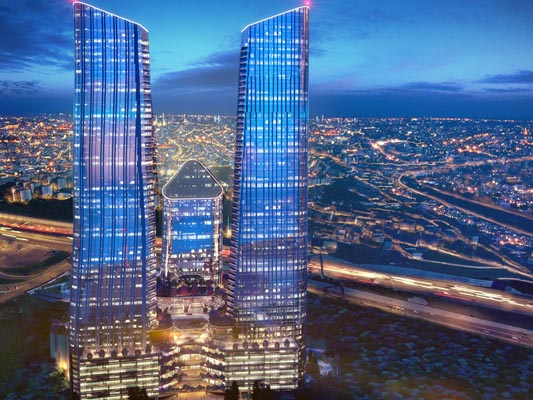 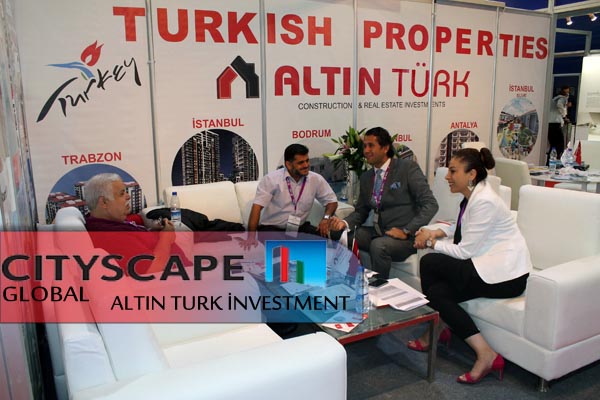 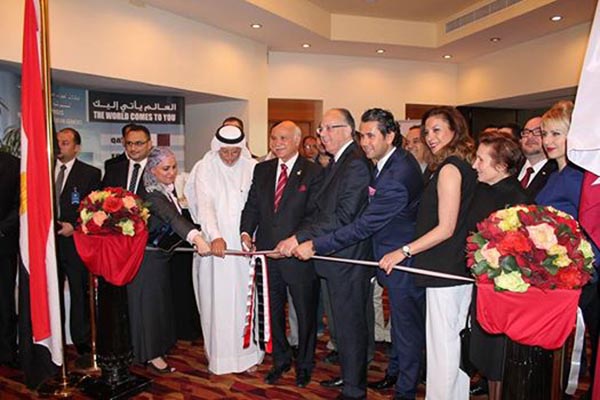 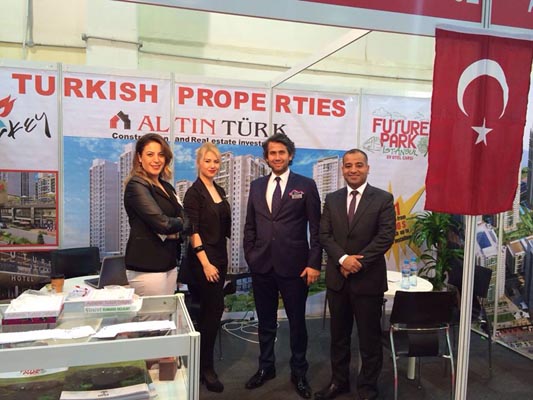 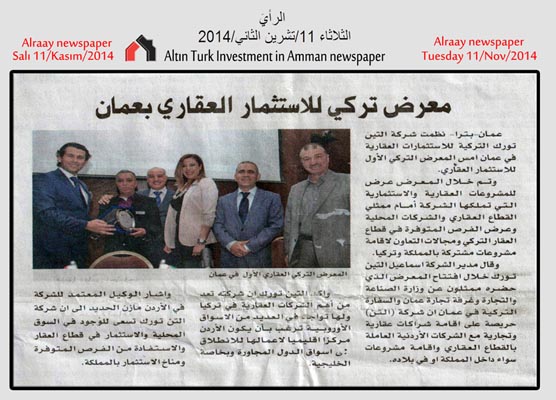 Altın Turk Back From JORDAN

There is No Bad project , But there is bad marketing